When I was about fourteen years of age, I bought a “Flobert” single shot .22 rifle and was very proud of it.

I kept it for eight or nine years and as I had plenty of practice in the fields and Ashbridges Bay, I developed into a pretty good shot.

A Flobert was a cheap rifle, made of soft steel and imported into Canada, mostly from Belgium. Made in different calibres, the .22 calibers were known as “Boy’s rifles” and the main market was adolescent males. Big mail order companies like Eaton’s and Sears sold them across Canada. Illustration from Eaton’s 1899-1900 Fall and Winter Catalogue.

On one occasion I was coming home across the fields from the direction of Logan Avenue, — not having fired a shot, although there was a shell in the breech. 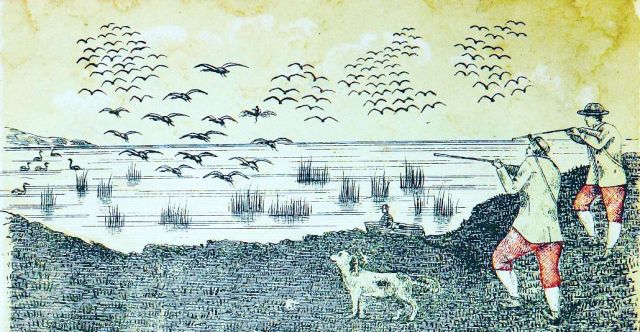 from The Settler and Sportsman, 1885

A member of the police force [Detective Stuart Burrows], who kept a good trotting horse and also a flock of game birds lived up the street quite a little distance from our place. 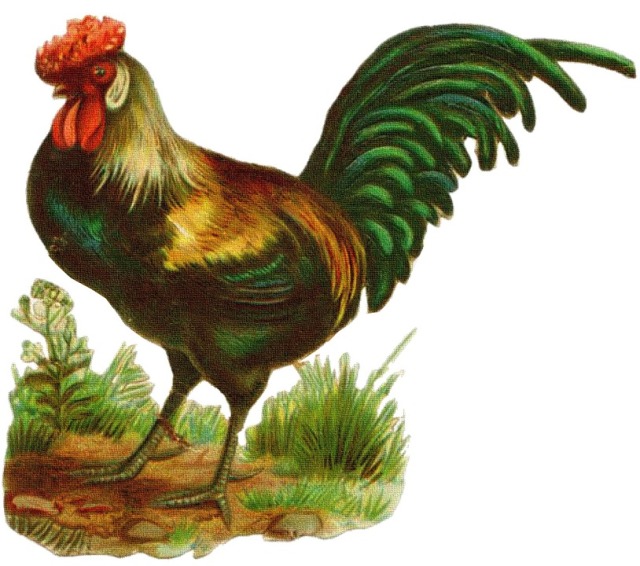 I rested the rifle on the fence, and allowing for wind and distance, took careful aim and fired, never thinking I would really hit the target.

However, the rooster rolled down the pile and lay still. I got panicky, and though of jail, police court, fines and so on, so hurried into the house, cleaned the rifle and put it in its place, and cut across the meadows and fields to Logan Avenue, and walked slowly down to Queen Street, speaking to everyone I knew and came home.

I was very nervous for days, and during the following week was in the local barber shop, and who should be in the chair, but the policeman in plain clothes. The barber casually asked him if he had found out who shot his rooster. He said, “No, but I am pretty sure it was a fellow on Logan Avenue, and if I am right, dear help him.”

Years went by, and after I was married, the policeman and I became very good friends. While sitting on his verandah one evening, the conversation drifted around to the shooting, and I asked him if he ever found out who shot the rooster.

I told him I did it.

He muttered something under his breath, and then said, “Tell me about it.”

I told him the whole story and offered to pay him for the damage. He just laughed and we were better friends than ever, right up to the time of his death. Those things can’t happen in the Toronto of today.