Rogart…even the inhabited land is everywhere encumbered with rock. Thompson, John, The Traveller’s Guide to Scotland & its Isles, 1824 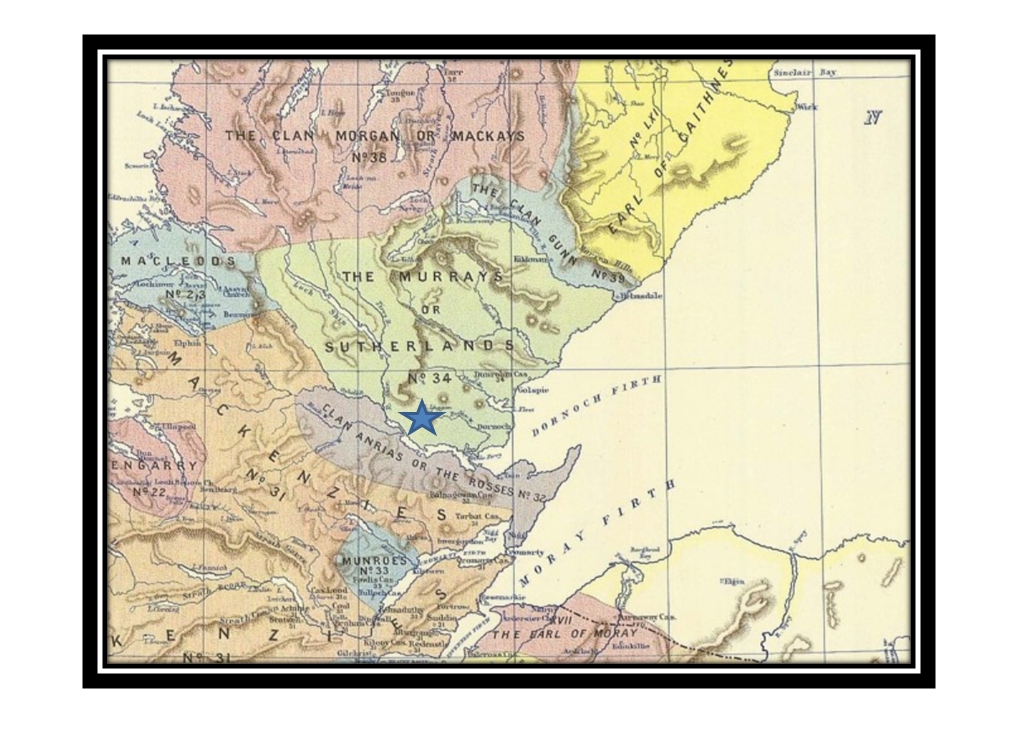 Clan Map of Scotland, Rogart is marked with a star

William Leslie was in the Fencibles, but some of these militia men also volunteered for short-term service in the new 93rd Regiment of Foot, known as the Sutherland Highlanders. The 93rd were a regular British army regiment or “regiment of the line” although the way they were recruited was anything but regular. It has been seen as the last great act of clan loyalty in Scottish history. Everything was soon to change and the loyalty of the Highlanders would be crushed in a great act of betrayal. The bonds which enabled the Countess to call on her clansmen would be violently cut and the old ways dead.

The Sutherland Highlanders had a good reputation in their dealings with the Irish. It is not recorded whether or not the Irish Catholic peasantry agreed with this benign assessment of their mostly Protestant occupiers. 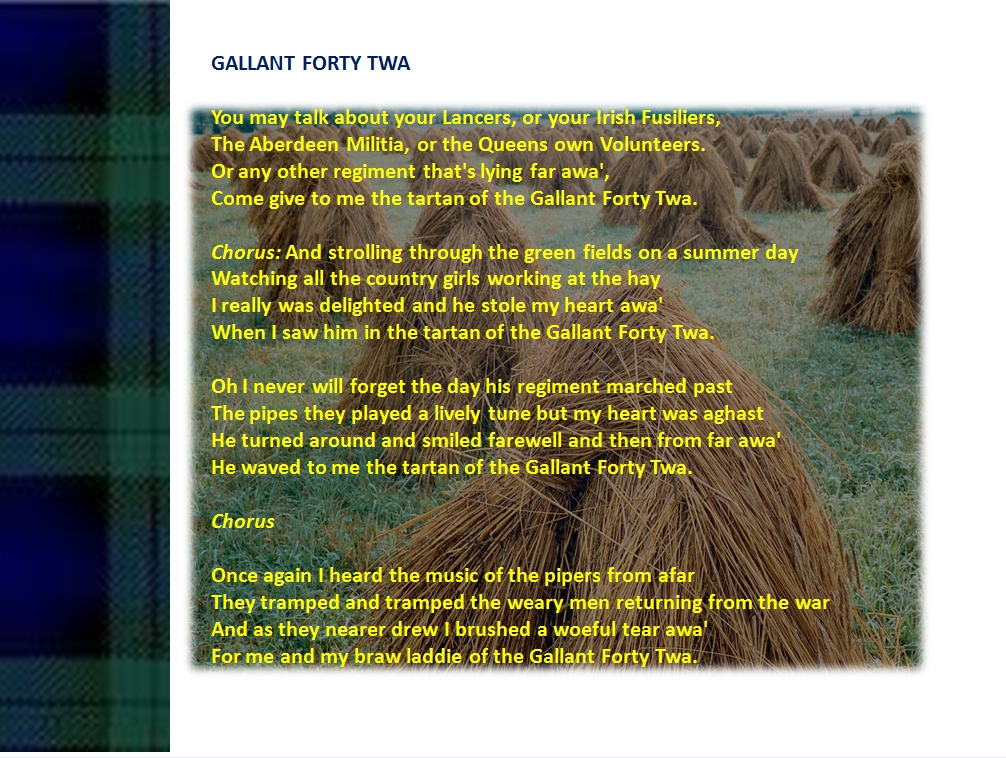 The Irish girls were attrracted to the bonnie laddies from over the Irish sea as this song recalls. The 42nd Royal Highland Regiment is better known as The Black Watch. 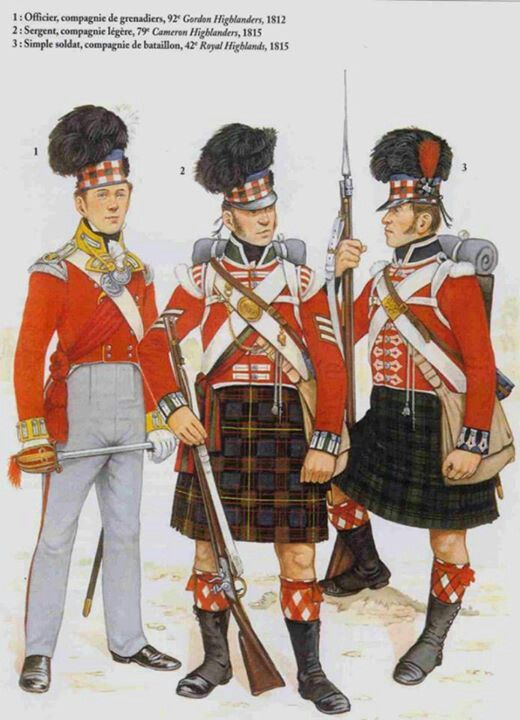 The Sutherland Clearance had already begun when William Leslie probably went with John Leslie, his cousin,  to Spain with the 79th Cameron Highlanders to fight in the Peninsula Campaign against Napoleon and his armies. The Countess of Sutherland had betrayed her people by driving them by force off their land to make way for sheep in a protracted campaign that is remembered as the Sutherland Clearances. Many men preferred to enlist uner Alan Cameron of Erracht who was neither a clan chieftain or responsible for clearances. Deeply devoted to his soldiers, he raised the 79th Regiment of Foot privately and lead them into battle. 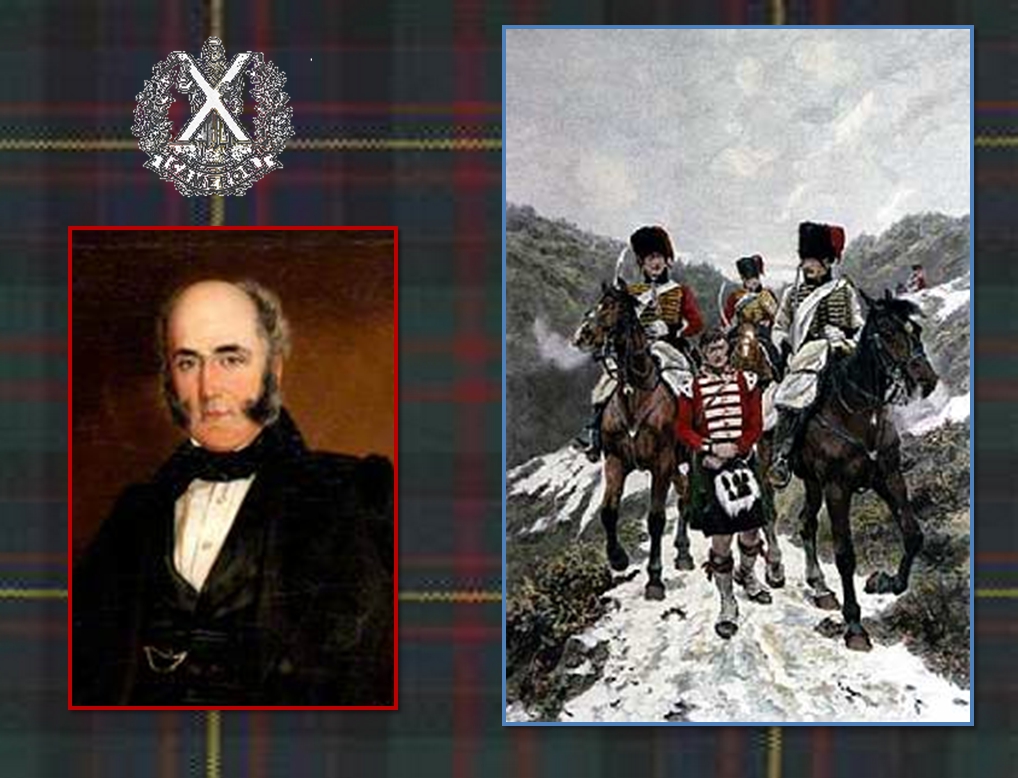 Leslie family tradition says from wounds at the Battle of Waterloo in 1815, but the scanty records available don’t support this. Robert Leslie’s obituary states,

They were preceded from Quebec a few months earlier by their father, John Leslie, who was a retired soldier of the British Army, having served in the 79th Highlanders [Cameron Highlanders] from 1793 to 1814, a full term of 21 years. He participated in all the celebrated engagements of the Peninsular war, including Nive, Nivelle, Pyrenees, Badajos [Badajoz], Ciudad Roderigo, Salamanca, and was shot through the arm and leg at Corunna, noted in history as the place of the celebrated retreat under Sir John Moore when he lost his life.

John Leslie is listed in the records of Royal Hospital Chelsea Pensioners, 79th Cameron Highlanders. The records note that he was “severely wounded right arm” and that he was a laborer from Rogart, Sutherland. Before he fought in Spain, he served in Canada during the War of 1812. John Leslie had served in Canada as well. He is described in the “British Regimental Registers of Service, 79th Foot Soldiers, 1st Battalion, 1809-1816, as having dark complexion, a round face, brown eyes, dark hair, and as being a laborer from Rogart, Sutherlandshire. 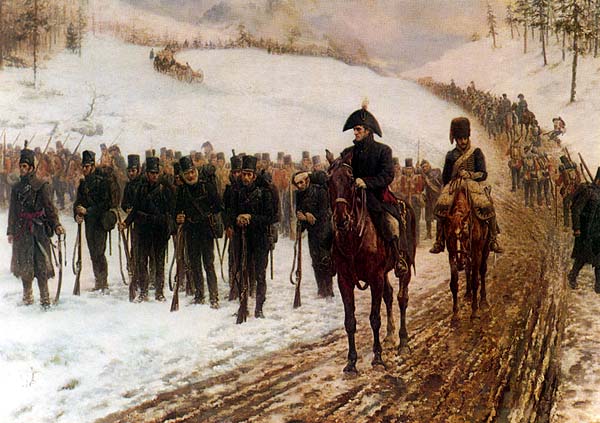 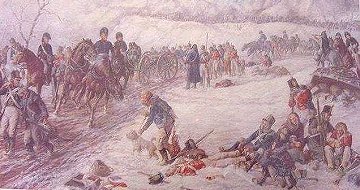 These are the kinds of wounds sustained by John and William on the retreat from Corunna. William died, John survived. 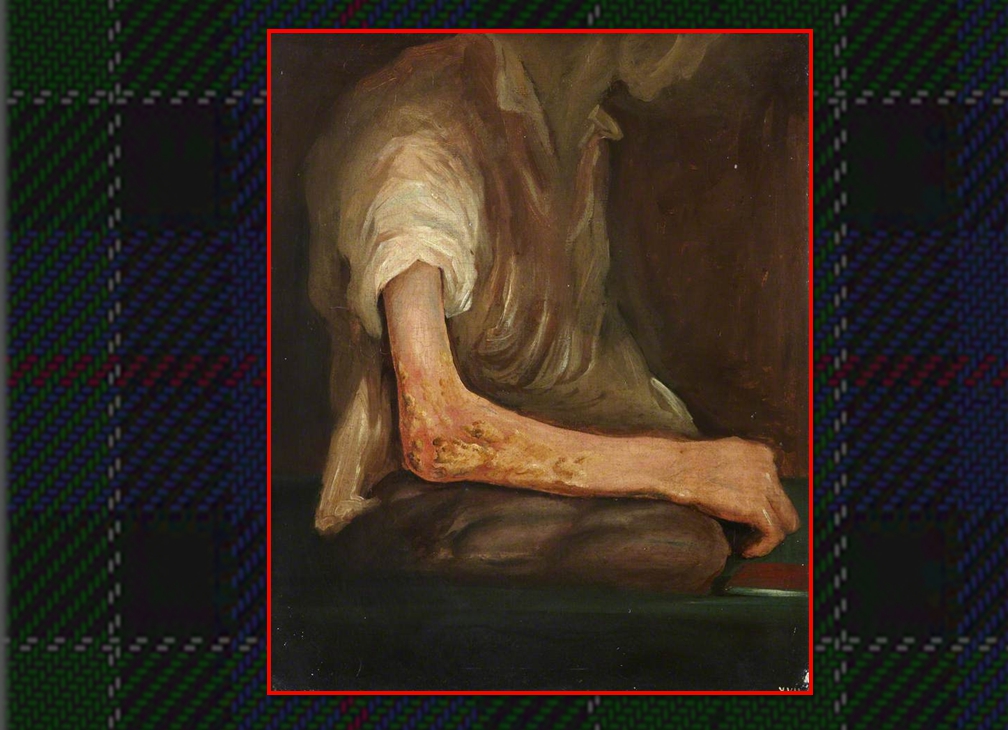 By the time of the Battle of Waterloo in 1815 John Leslie was on a pension back in Rogart and William Leslie was dead. The 93rd were in North America where the Sutherland Highlanders were decimated at the Battle of New Orleans. 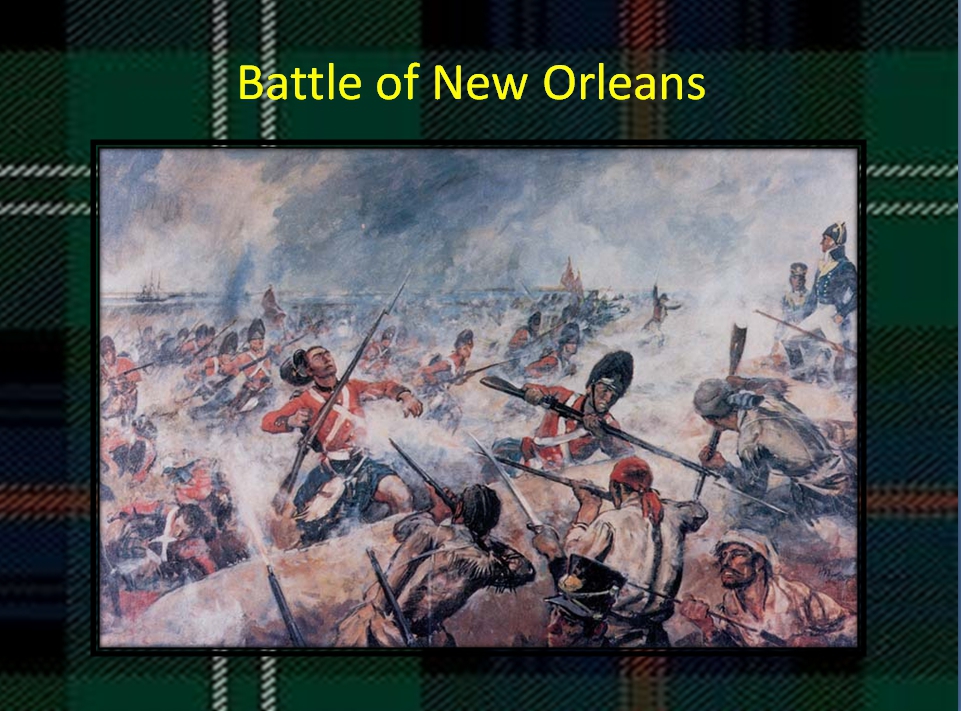 The 79th Cameron Highlanders were at Waterloo. While William and John Leslie were not there, Norman Leslie from Rogart was.

Highland Regiments would go on to play a vital role in Canada’s military history.