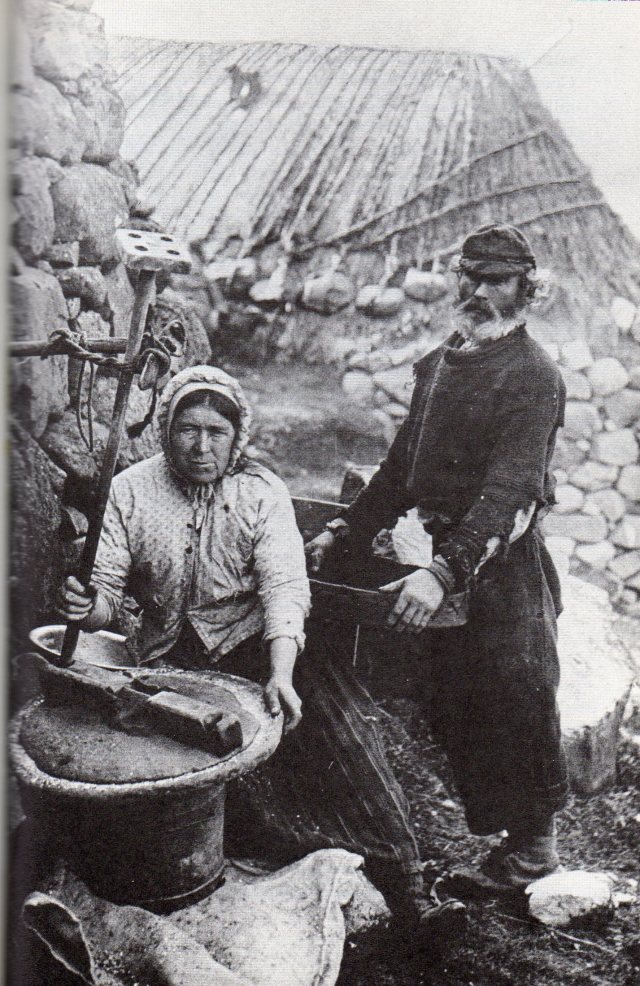 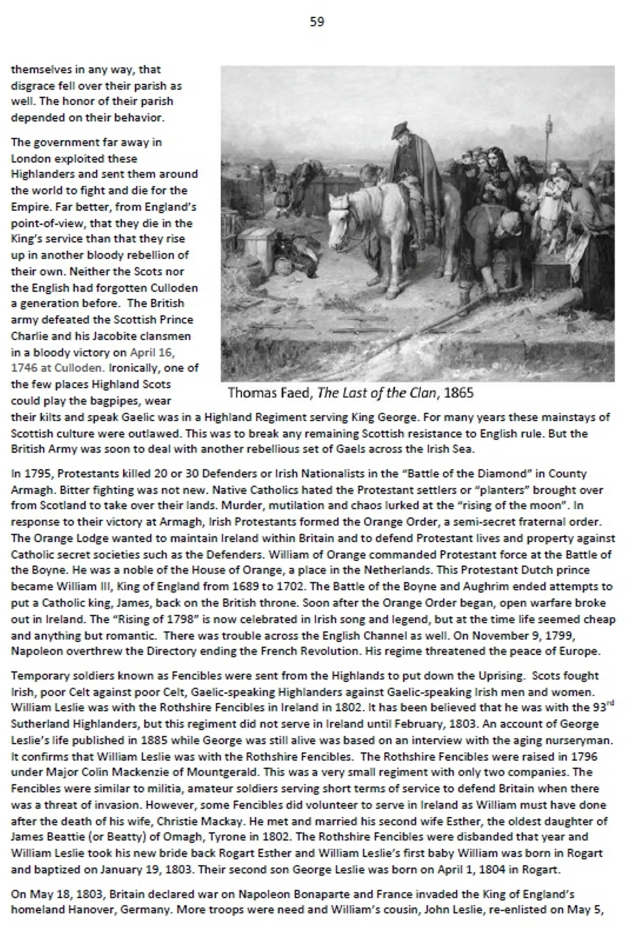 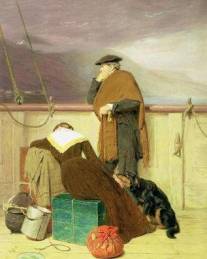 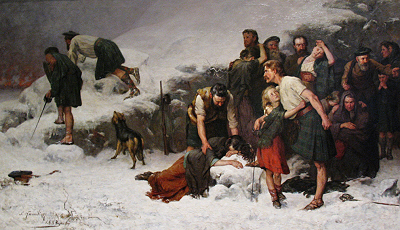 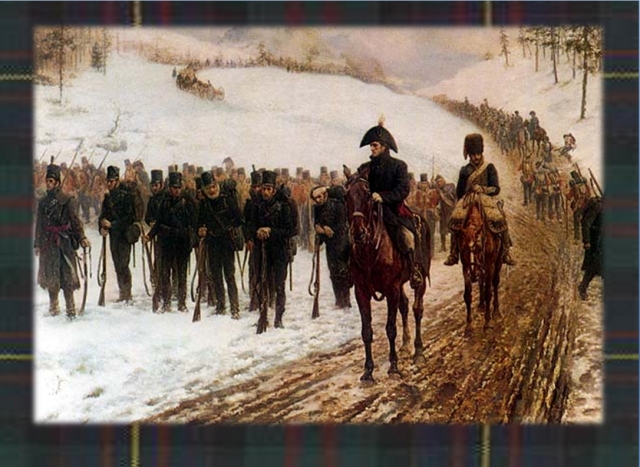 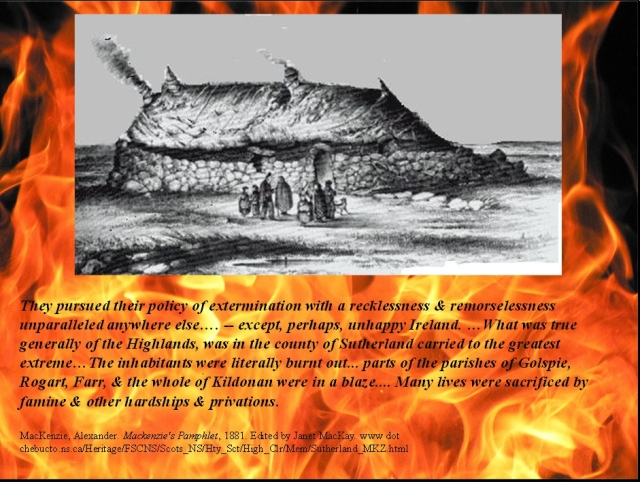 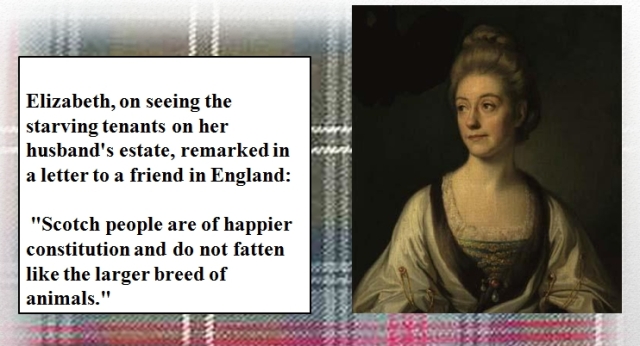 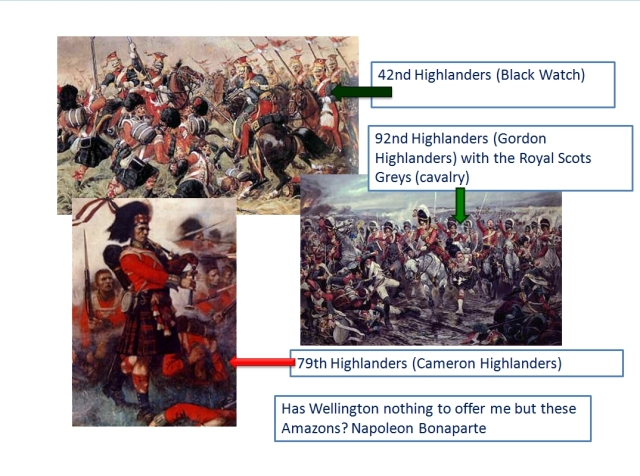 79th Highlanders at the River Alma 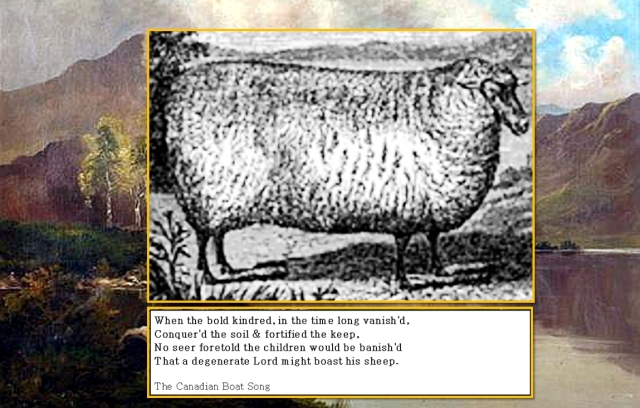 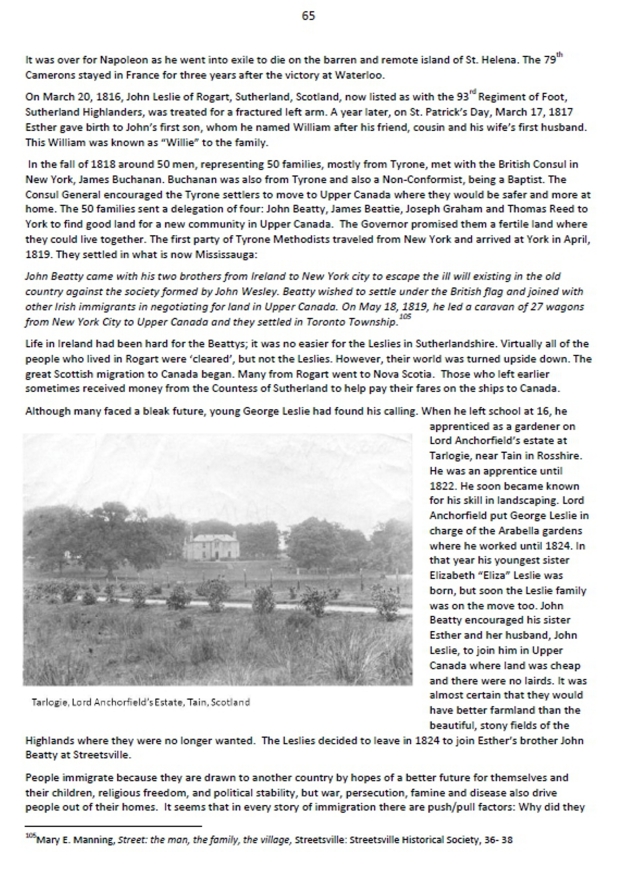 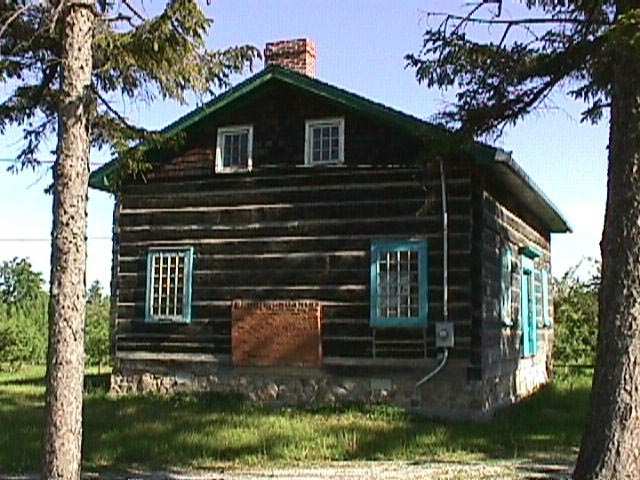 Burning Trees in a Girdled Clearing, Libraries  and Archives Canada 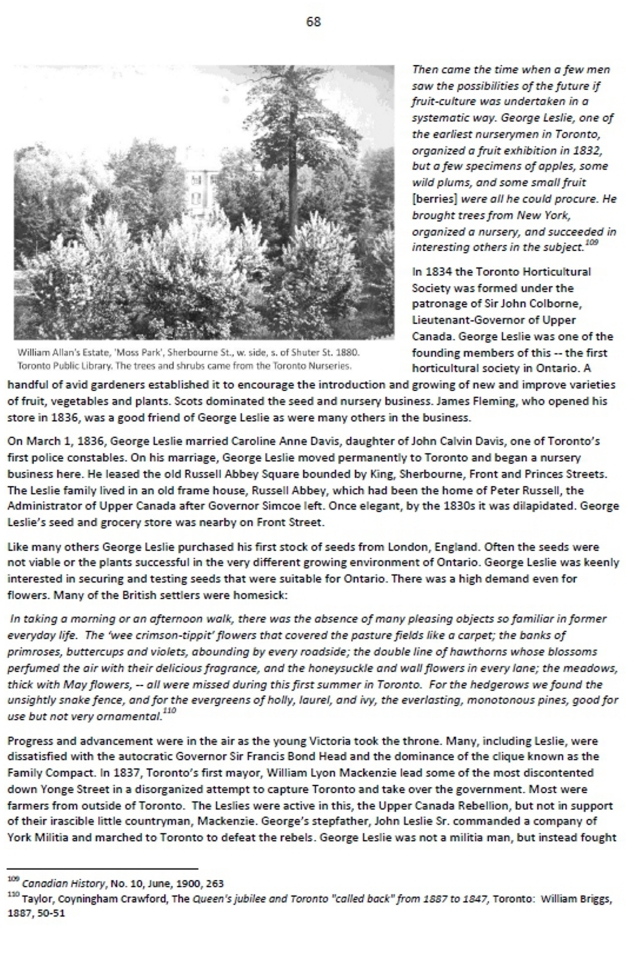 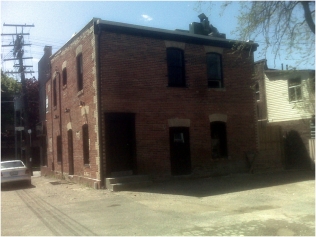 Now: The Leslie General Store and Post Office still stands, but the front is much altered. It now has a mural on the side celebrating George Leslie and Leslieville. “Pigs, flowers and bricks appeared to be the staple industries of the early Leslieville,” Robert Adams, “Pupils Record Leslieville Story” Toronto Star, June 25, 1957 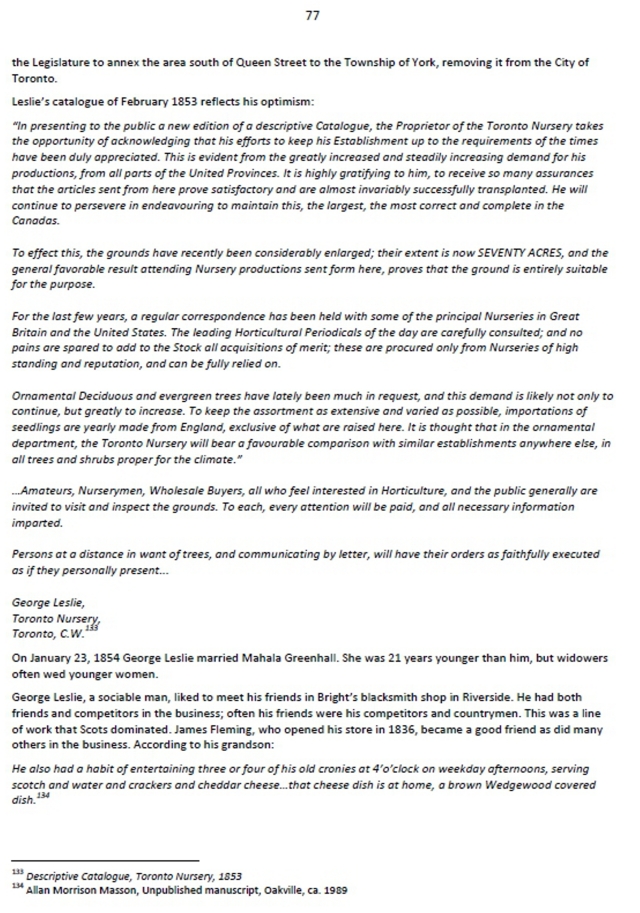 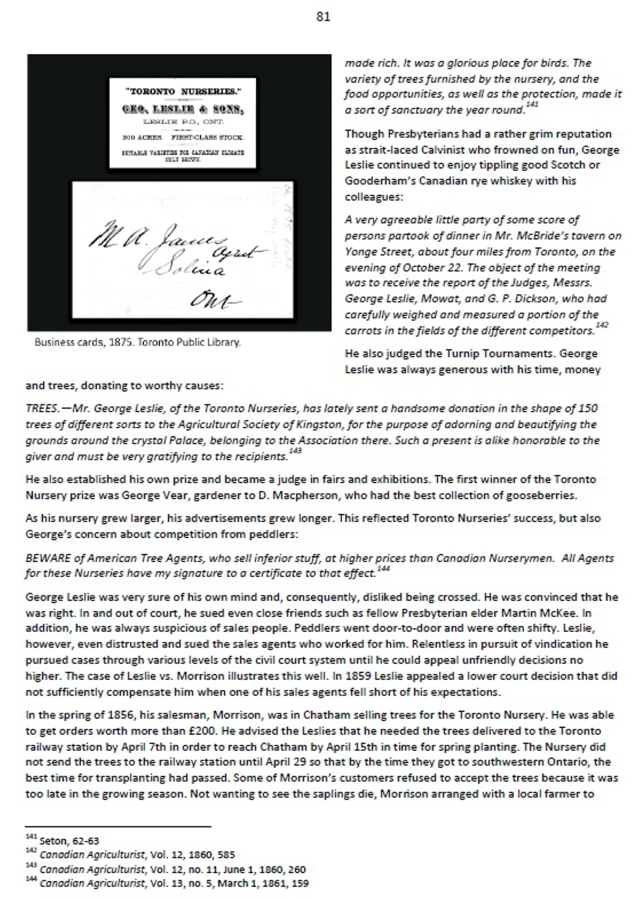 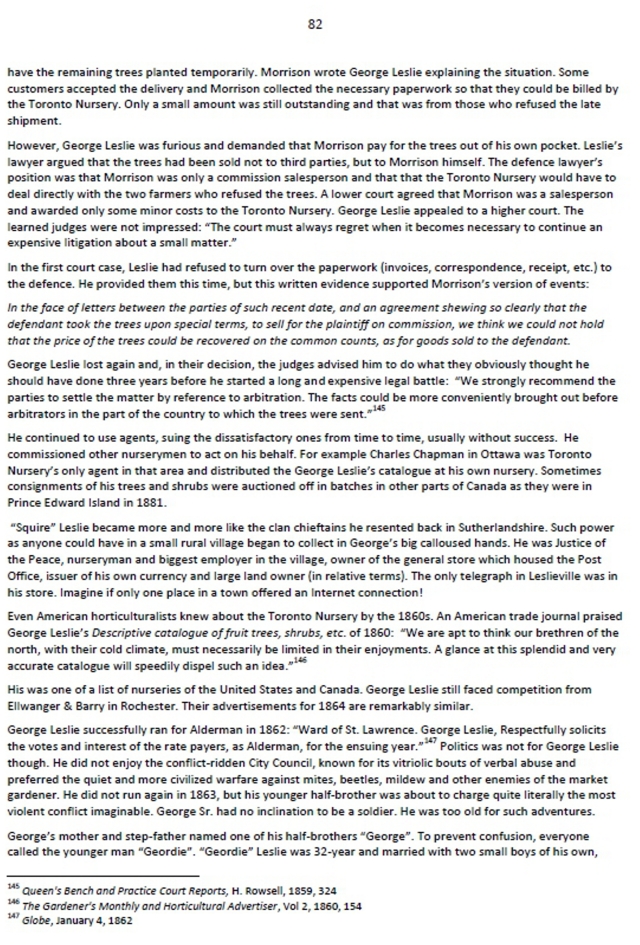 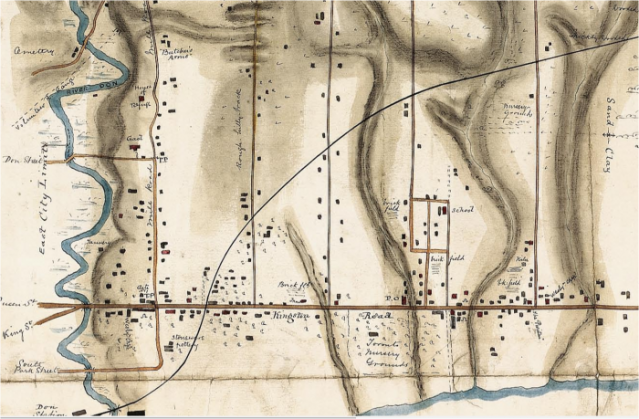 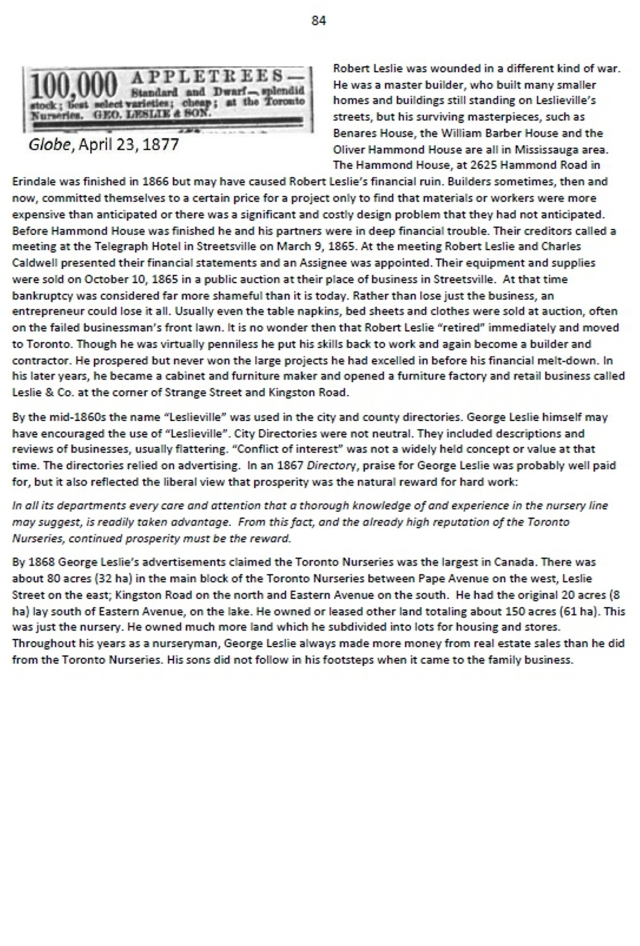