349 Carlaw is the Barthelmes Building near the northeast corner of Carlaw and Dundas. 349 Carlaw is a very special place, built by one of Canada’s best “piano men” and if it  has any ghosts, they are probably making music — piano music. A. A. Barthelmes was one of the best builders of piano actions and constantly innovated, creating improvements to the design of his products. He built one of the most modern factories in Toronto at 349 Carlaw in 1908 to make his high quality products. At the time the building was considered an architectural wonder: one of the first

The Barthelmes Building still stands but with a makeover — the facade has been redone.

What is a piano action?

The piano action mechanism, or the key action mechanism, or simply the action of a piano or other musical keyboards, is the mechanical assembly which translates the depression of the keys into rapid motion of a hammer, which creates sound by striking the strings. https://en.wikipedia.org/wiki/Action_(piano)

The action is like the nervous system of the piano, transmitting the message mechanically so that the music happens.

With over 10,000 individual parts, the action is without doubt the most complex part of the piano.

They were originally quite small and on Niagara Street, in the Bathurst/King area. They were truly pioneers. 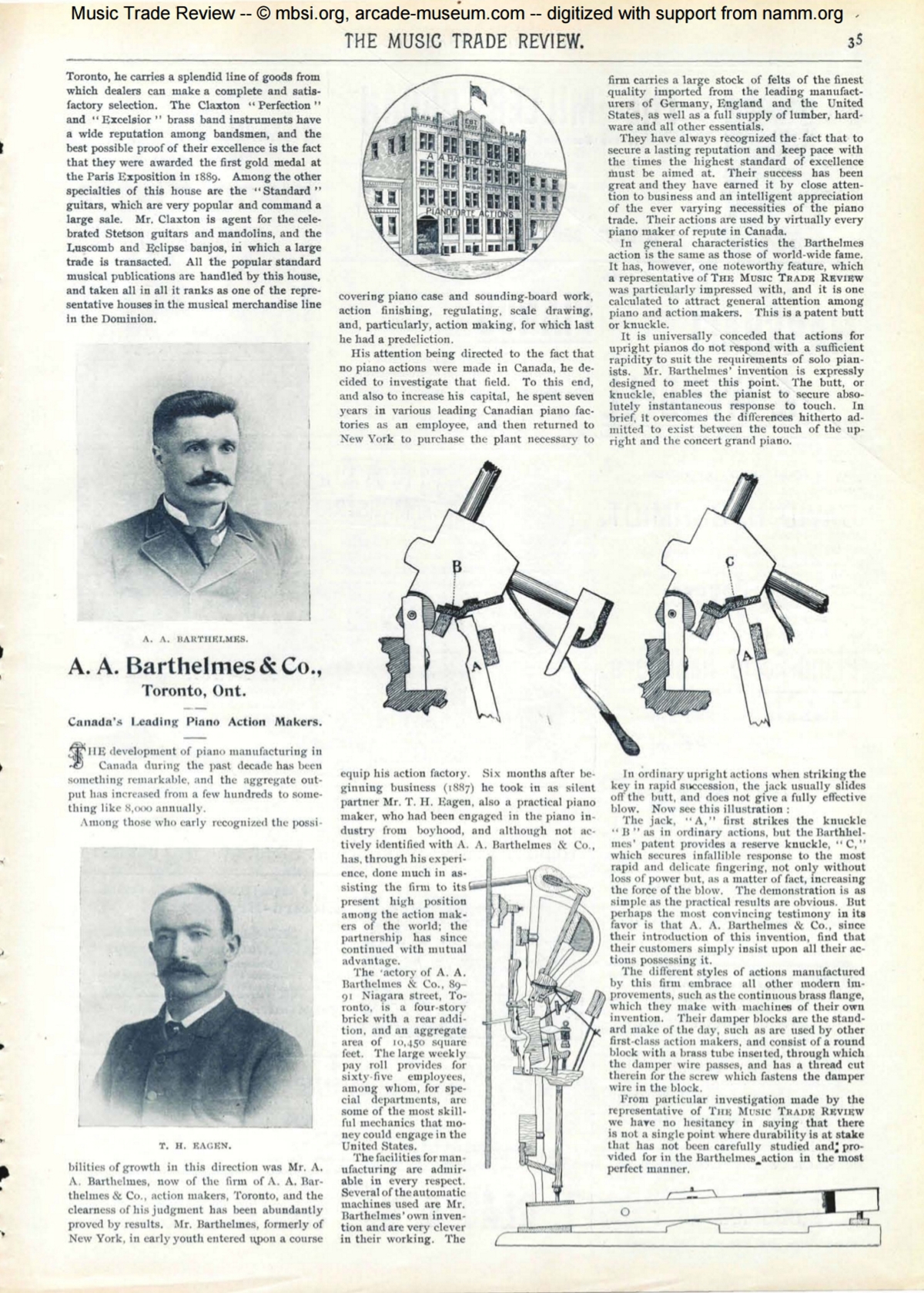 Piano manufacturing was a huge industry and large employer in Toronto as this list of Canadian manufacturers shows. Even very humble homes had pianos. Back then it was as much the centre of the family’s life as the hearth. 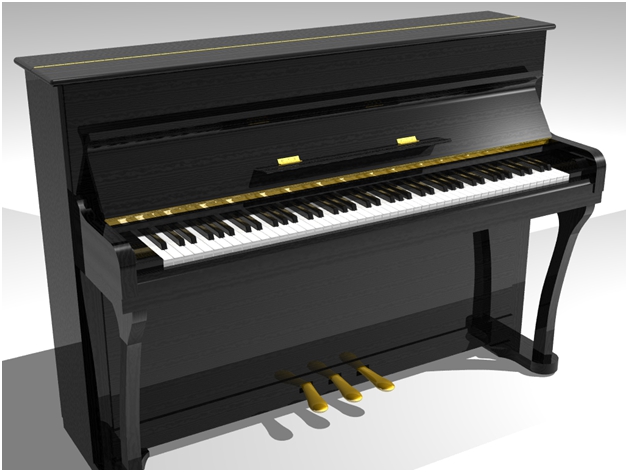 More pictures of the process of building a piano. The factory is that of Sherlock-Manning in London, Ontario. Barthelmes did not make pianos, but manufactured the actions and sold these to makers of fine pianos.

In 1907 Barthelmes purchased property on Carlaw Avenue to build a modern new factory, using state-of-the-art construction techniques and materials. It was one of the first buildings of its kind in Toronto. 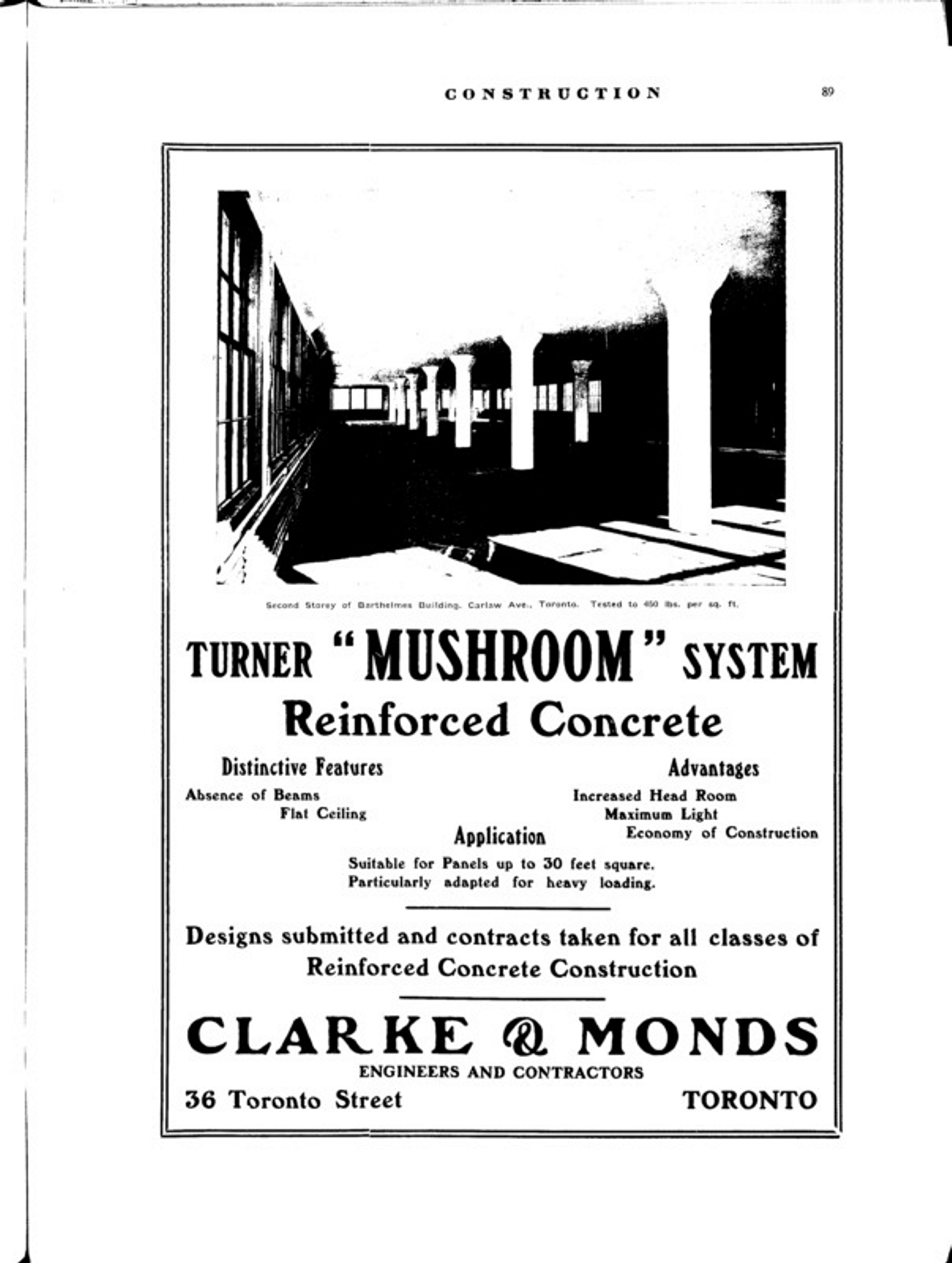 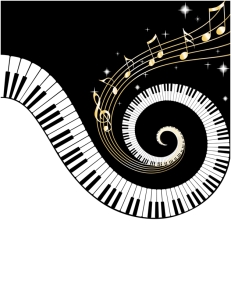