Looking East on Queen at Hastings, Then 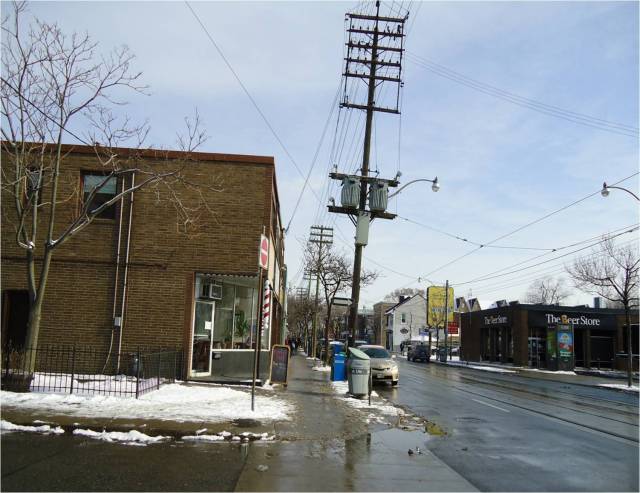 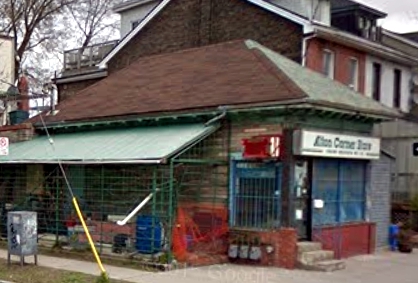 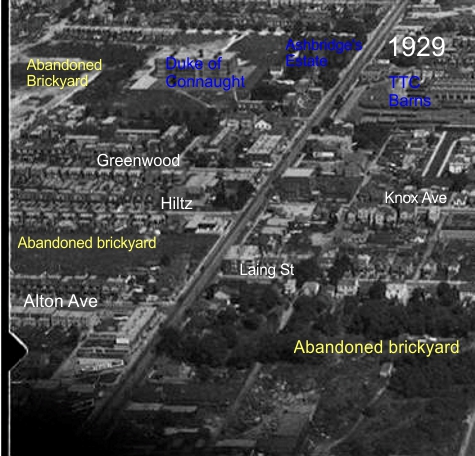 Alton Ave on left: Plan for the new Greenwood Park, 1919 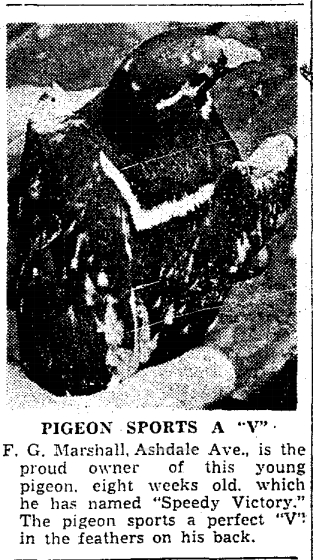 From the Days when people truly believed that the sun would never set on the British Empire and other silly things.Veteran of the Zulu war, Ashdale Avenue, Toronto Star, September 2, 1942 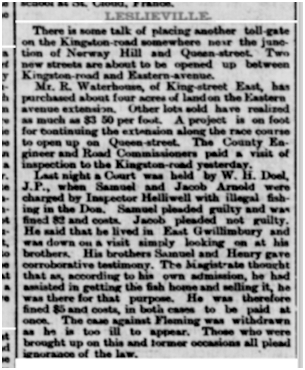 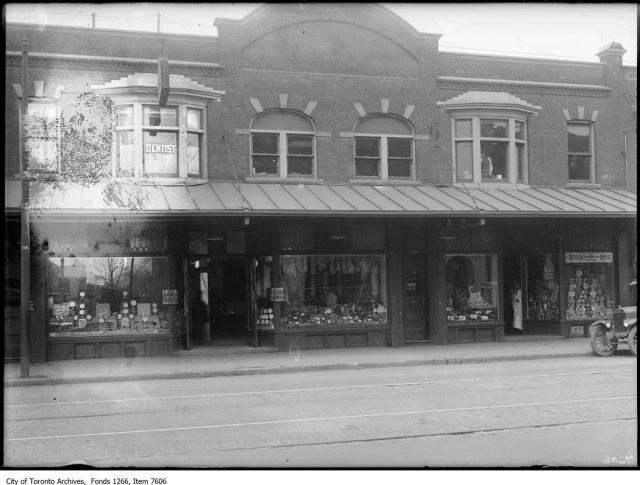 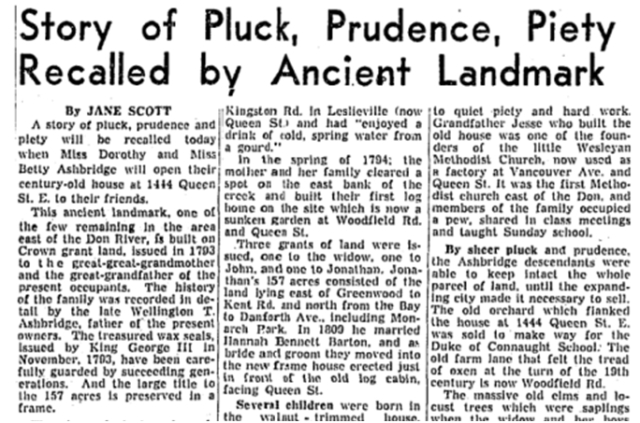 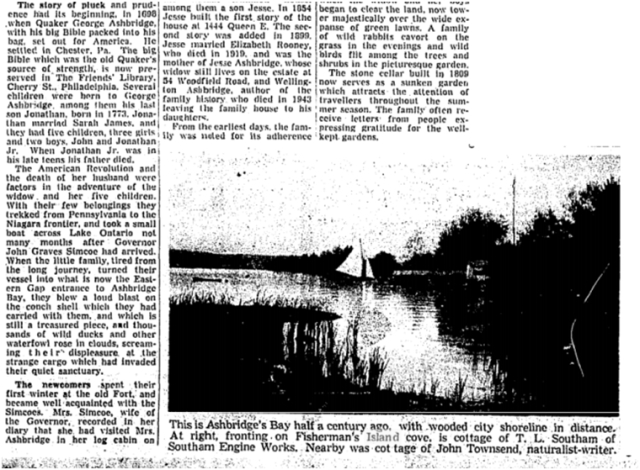 Ashbridges Bay, 1890s looking west towards Booth Avenue (buildings in distance are at what is now Booth and approx. Eastern Avenue).