Samuel Sydney Herbert, was born October 30, 1834 in Great Coggeshall, near Colchester, Essex, England. His father was an agricultural laborer and the family would have been quite poor. He was still at home in 1851. His older brother, Benjamin, was blind and 15-year old Samuel worked as an errand boy, no doubt to help the family’s ends meet.

Samuel S. Herbert enlisted in the 60th Regiment or King’s Royal Rifle Corps army for a period of 21 years probably when he was about 18 so probably in 1852. Colchester was, and still is, a major military base. Thousands of troops were stationed there during the Crimean War when Samuel S. Herbert was a teenager. He served with the First Battalion of the King’s Royal Rifle Corps in India and probably helped put down the so-called “Indian Mutiny” in 1857.

In 1862 the First Battalion of the Royal Rifle Corps returned to England for several years and was stationed at the Aldershot Barracks. In 1864 they were sent to Ireland. In 1867 they sailed to Canada to garrison Montreal and Quebec City during the threatened Fenian invasions. In 1868 they were still at Montreal and Quebec. In 1869 the 60th was in Montreal, Ottawa and Toronto as the Fenian threat materialized. In 1870 the First was still in Toronto when it took part in the Red River Expedition. It also served at Ottawa, Montreal and Quebec City that year.

He was in the 60th Regiment of Foot when, on July 12, 1870, he married Mary Butler. Mary Butler was born about 1831 in Ireland but in 1852 she was living in Quebec City which strongly suggests that her family were connected to the Garrison there. 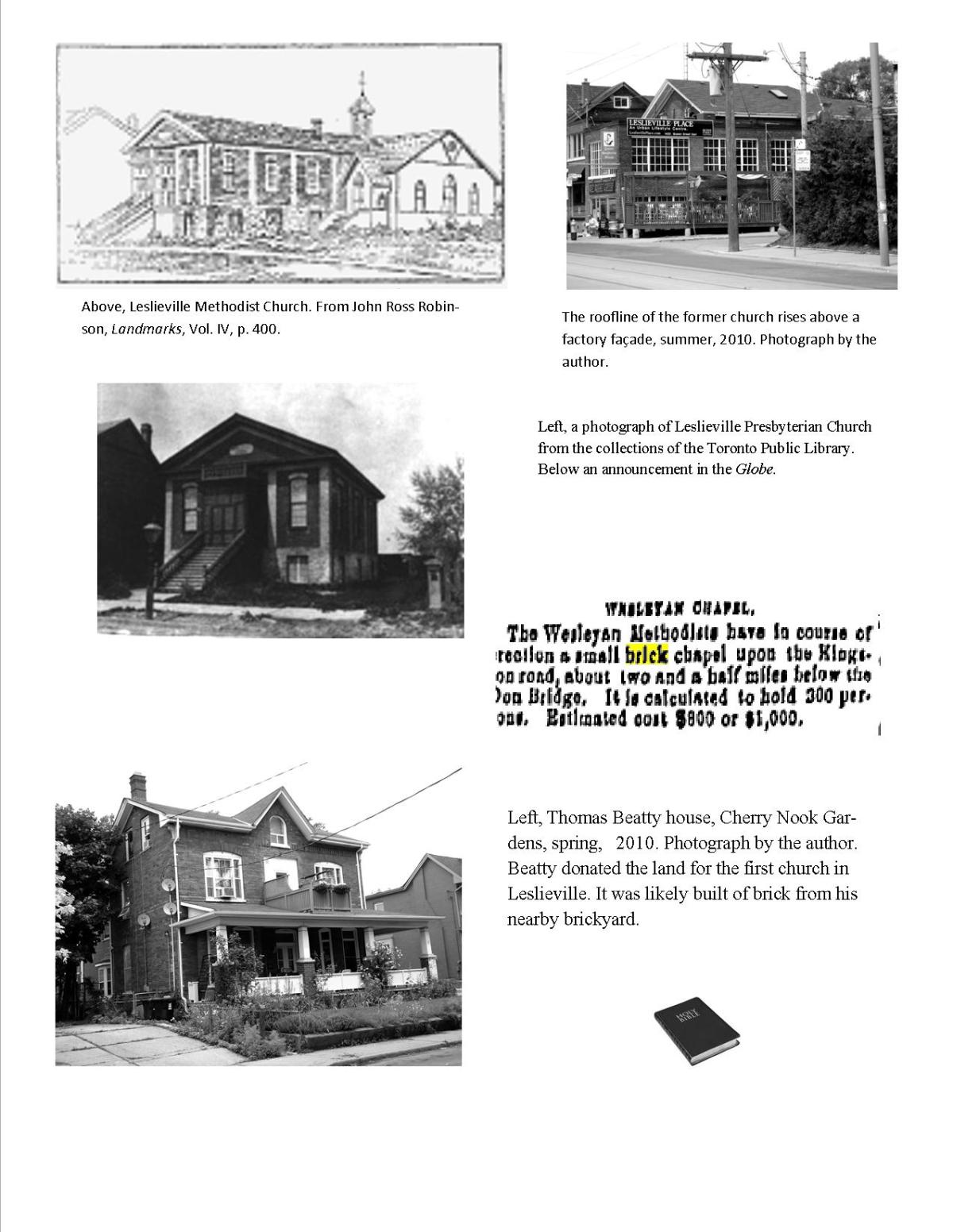 Their marriage certificate shows that they were married in Leslieville at the Wesleyan Methodist Chapel and, intriguingly, he is given the title “Prophet”.

In the early 1800s, a Great Revival swept North America and Methodism was at the heart of this religious awakening. The Methodist Church grew rapidly through its preaching especially at open-air camp meetings. It was a dynamic, evangelical and lively church with an emphasis on prophecy that might seem strange to members of the United Church of Canada, formed in 1925 out of the union of Methodist, Presbyterian and Congregationalist Churches. If you were at a Methodist camp meeting you would be surrounded by people singing, shouting, prophesying and exhorting sinners to come forward and be saved. Not only ordained ministers, but ordinary Methodists could be prophets, endowed with supernatural visions and gifts, including the laying on of hands. Many adherents later went on to found the modern day Pentecostal churches as the Methodist Church grew more restrained and staid.

More Battalions of the 60th came to Canada during the Fenian invasions. The 4th arrived in 1866 and the 1st in 1867. The 1st Battalion of the Regiment of Foot formed the main body of the troops of the Red River Expedition of 1870. It seems very likely that Private Samuel S. Herbert went to Fort Garry to put down the First Manitoba Uprising led by Louis Riel. In November 1871, part the First Battalion left the Quebec Citadel to return to England, but others went to Halifax to help protect the naval base there until 1876 when they too returned to England. Mary Butler was 45 when, on August 15, 1876, she gave birth to Samuel Benjamin Herbert in Quebec City. Another son, had died the year before; official cause of death, “teething”.

Samuel Sydney Herbert moved back to Toronto in 1880, settling in Leslieville. After leaving the army Samuel Sydney Herbert worked mostly as a laborer, but from time to time as a porter at one of the Toronto hotels downtown, such as the Walker House. The address of their house on Pape Avenue varies as the street was renumbered at least twice. Sometimes it was 39 Pape, sometimes 99 Pape, and finally 199 Pape. The house was described as being on the east side of Pape, two houses north of Queen in an 1886 City of Toronto Directory.

Samuel Sydney Butler died on April 23, 1890 of tuberculosis or phthisis. He was buried on 26 Apr 1890 in the Necropolis Cemetery. Mary Butler died of an abdominal abscess on May 12, 1891, in Toronto General Hospital. She is buried beside her husband.