Looking west from Greenwood Avenue over the abandoned brickyard where Greenwood Park will be created later. Note the horses grazing in the distance. 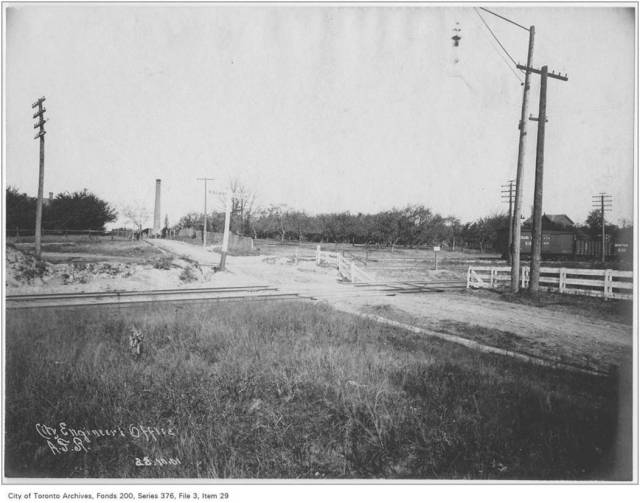 Greenwood Avenue was widened in 1909. Gerrard and Greenwood was a major streetcar junction with Greenwood cars going north-south to Danforth and Queen and Gerrard cars going east-west. 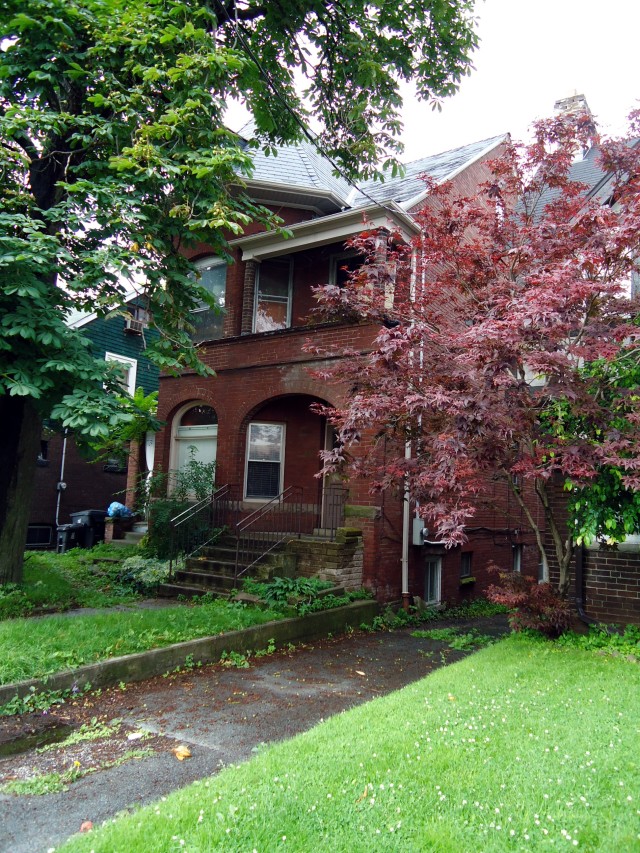 John Price built this handsome house at 100 Greenwood Avenue. It is a showcase for his “John Price Red”, considered by many to be the best brick ever made in Canada.

The tavern sign shown simply illustrates one possible rendition of a hanging sign for a Puritan tavern. The original sign has long been lost. The house of Frederick Greenwood, son of John and Catherine on Queen at Vancouver Avenue. 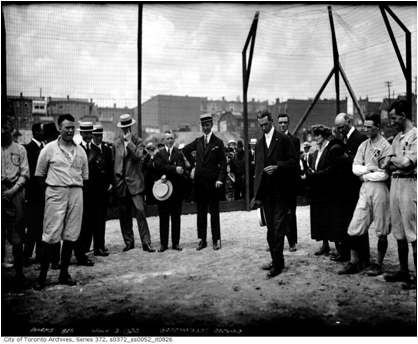 Mayor Church and Parks Commissioner Chambers tossing the coin to decide which team will go to bat first at the first ball game in Greenwood Park. This was on the opening day. 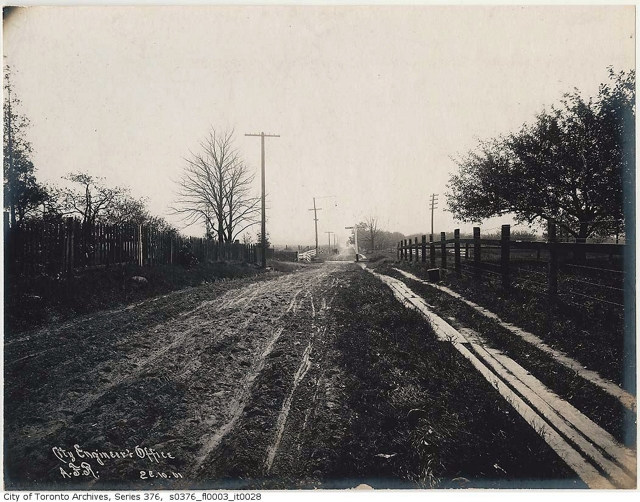 216 Greenwood Avenue. Isaac Price, brother to John Price, and also a brickmaker, built and lived in this house.

Globe, June 6, 18999 I will cover Greenwood’s many brickyards in a separate blog. 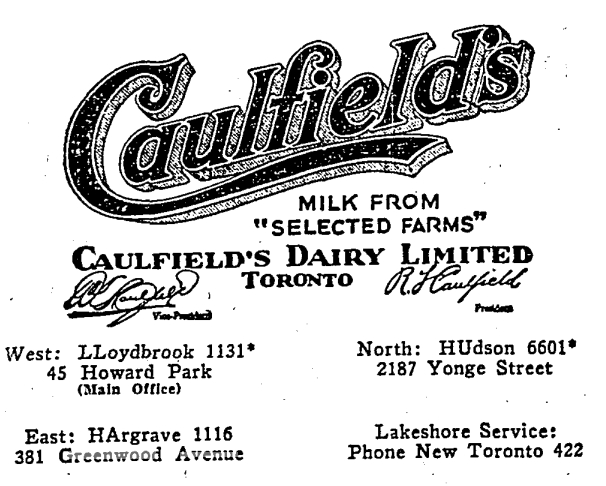 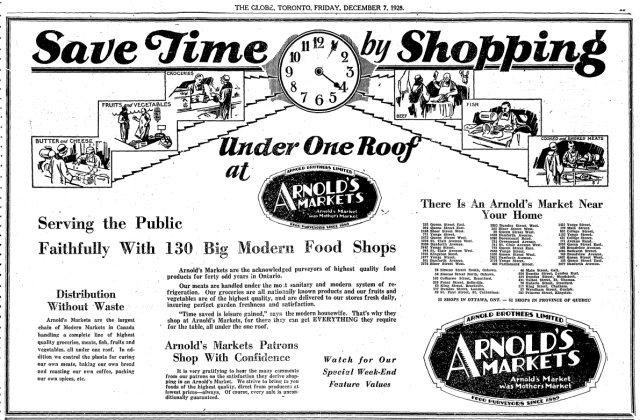 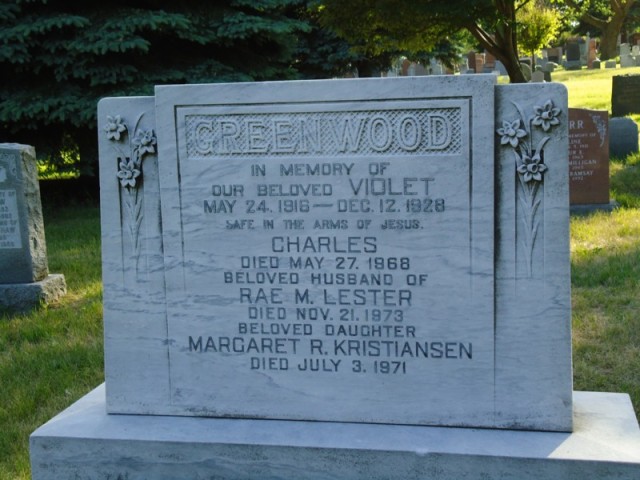 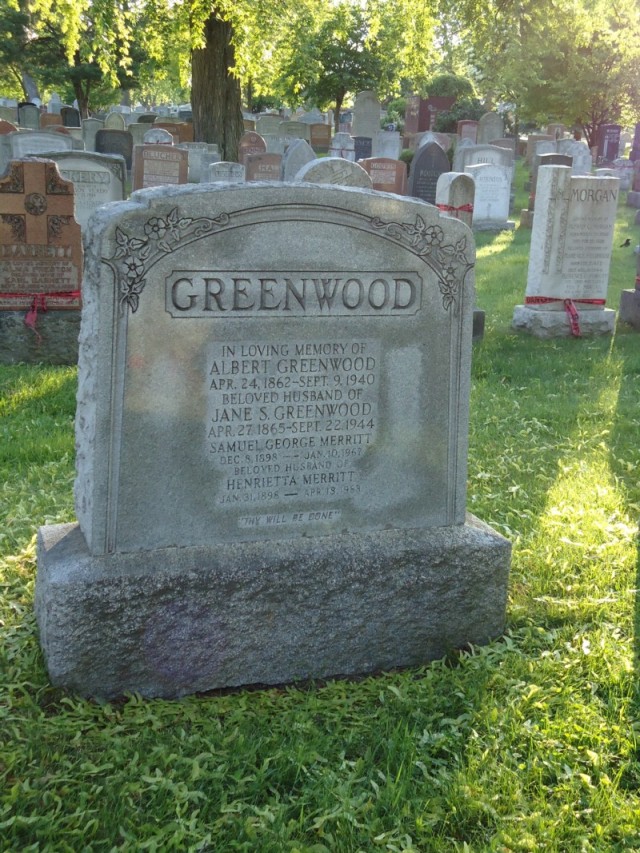 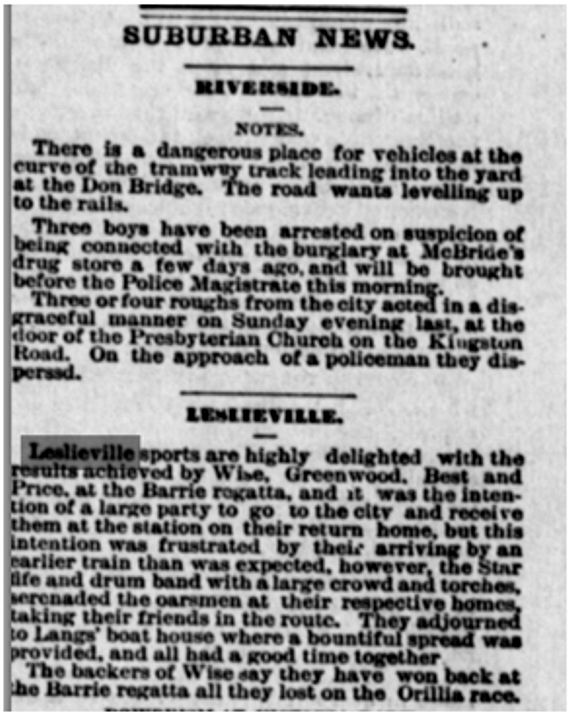 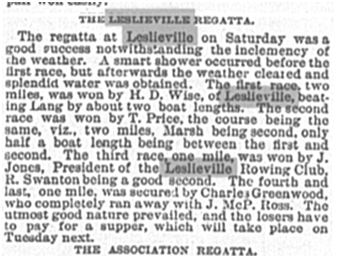 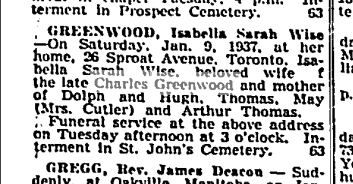 One thought on “Greenwood Avenue”